The cost of raising white-leg shrimp under the extensive farming pilot model is up to VND13.5 million (US$590) per hectare in Cuu Long (Mekong) Delta provinces, with a low profit of only VND17.2 million (US$750) per hectare. 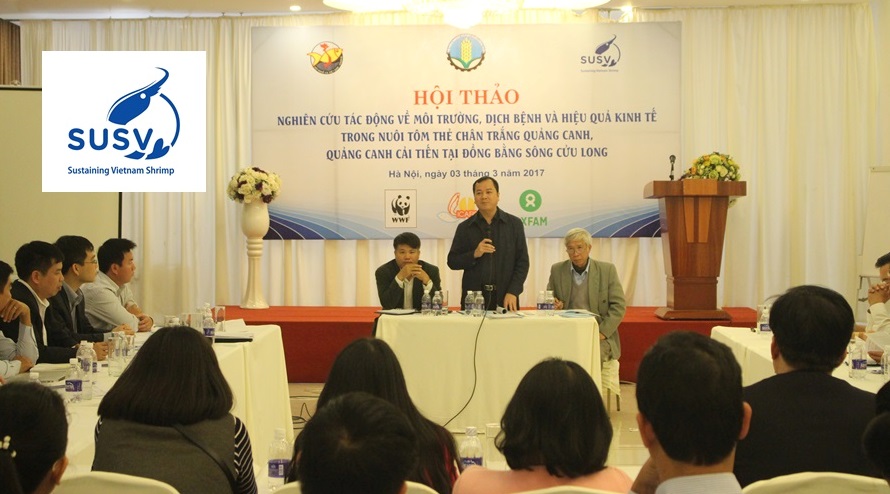 In the meantime, the cost of raising tiger prawn per hectare is about VND8 million (US$350) and the profit reaches up to VND22 million (US$960) per hectare.

The data was revealed at a recent workshop held in Hanoi by the Directorate of Fisheries under the Ministry of Agriculture and Rural Development.

Phan Thanh Lam, deputy head of Research Institute for Agriculture No 2, said the data comes from a recent survey taken by the institute, with participation from 169 shrimp farms in three Mekong Delta provinces of Bac Lieu, Ca Mau and Kien Giang.

Lam said the survey was aimed to initially evaluate the economic efficiency and social impacts that the model of raising white-leg shrimp could bring to the agriculture sector and local breeders so that authorities could make a long-term plan to develop white-leg shrimp’s cultivation in the delta.

The survey’s results also pointed out local breeders were found lacking of techniques to prevent their shrimps from diseases as well as farming techniques. Some households were found to let white-leg shrimp escaping from farms to the environment, causing worries about its impacts on biodiversity, he said. 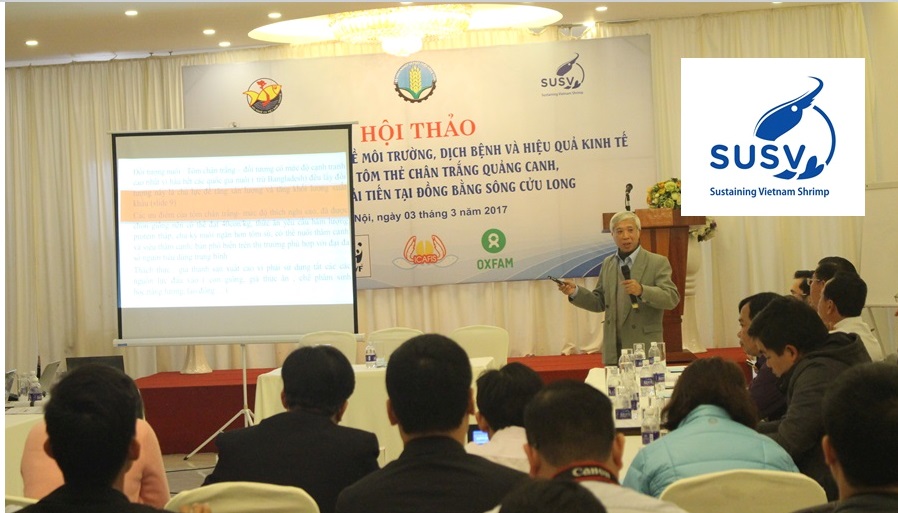 Additionally, breeders would get the highest pressure of competing with foreign countries because all shrimp-export countries, excluding Bangladesh, selected white-leg shrimp as their main export product, he said.

Second, effects of climate change are forecast to get more severe day by day, causing temperatures and salinity levels of water in shrimp ponds to rise. This might cause the ratio of dead shrimp to be higher than normal.

Meanwhile, Luu said it is better to raise tiger prawns under the model of extensive farming than white-leg shrimps in the delta’s shrimp ponds.

The next step is reducing production costs and raising profits, he said.

Statistics from the institute showed that the delta now has 638,000 hectare of shrimp ponds, including over 71,000 hectares for raising white-leg shrimps.