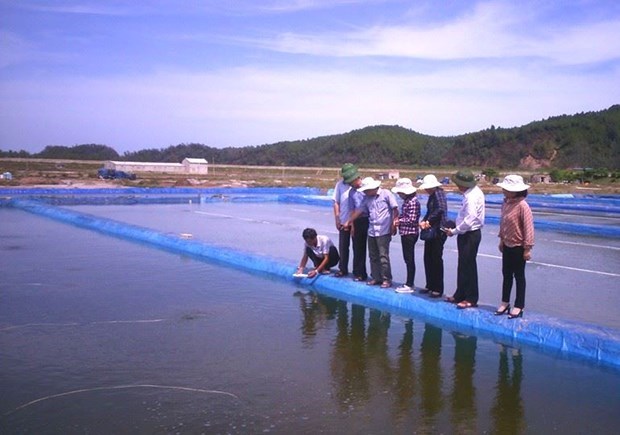 Nam Dinh still has about 3,000ha of clams, mainly in Giao Thuy and Nghia Hung districts, that would be able to meet ASC requirements. (Photo: khuyennongvn.gov.vn)

Hard clam (Meretrix Lyrata) in the northern province of Nam Dinh has become the first in Vietnam and the world as well to be presented with the Aquaculture Stewardship Council (ASC) certificate.

The Ministry of Agriculture and Rural Development (MARD) and the provincial People’s Committee jointly held a ceremony in Nam Dinh on December 15 to announce the honour.

The clams are raised in a 500-ha farm in Nam Dinh commune, Nghia Hung district, Nam Dinh province, with an annual output of 10,000 tonnes.

The winning of the certificate is the result of a project on clam chain connectivity according to ASC implemented by the provincial Department of Agriculture and Rural Development in coordination with Lenger Seafoods Vietnam Co., Ltd, with the support of the International Collaborating Centre for Aquaculture and Fisheries Sustainability (ICAFIS), and the Research Centre for Resources and Rural Development (RECERD.

Founded in 2010 by WWF and IDH (Dutch Sustainable Trade Initiative), the ASC is an independent, international non-profit organisation that manages the world’s leading certification and labelling programme for responsible aquaculture. 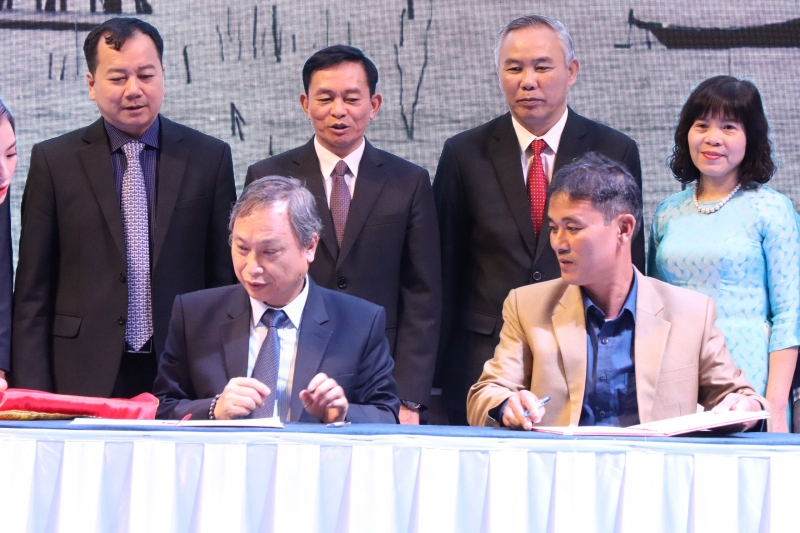 Its farm standards set strict requirements for responsible aquaculture that encourage seafood producers to minimise the key environmental and social impacts of aquaculture.

According to Deputy Minister of Agriculture and Rural Development Phung Duc Tien, the ASC certificate will facilitate the export of Vietnamese clams to many countries.

He described the certification as an important premise and a golden opportunity for Vietnam to boost the domestic fishery sector in general, and clam breeding in the country and Nam Dinh province in particular.

Nam Dinh still has about 3,000ha of clams, mainly in Giao Thuy and Nghia Hung districts, that would be able to meet ASC requirements, said Vice Chairman of the provincial People’s Committee Nguyen Phung Hoan.

The official, therefore, suggested the MARD and relevant agencies continue to develop material areas for clam factories, and work to help the province gain the certificate for other clam farms in the locality.

As of 2019, the total area of clams and mollusks in Vietnam reached some 41,500ha, with an accumulative output of nearly 310,000 tonnes, and export value in 2019 hitting nearly 94 million USD, of which 63 million USD coming from clams.

Clam breeding has generated jobs for about 200,000 labourers in localities across the country.

The Vietnamese hard clams have won the taste of consumers in Europe, the US, Japan and the Republic of Korea, among others. The European market alone makes up 52 percent of Vietnam’s total clam export volume./.